Send US an Email

The Liangchi rotary sprinkler head can spray water evenly in the tower, and has the functions of long service life, corrosion resistance, non blocking and high efficiency. The material is aluminum alloy. 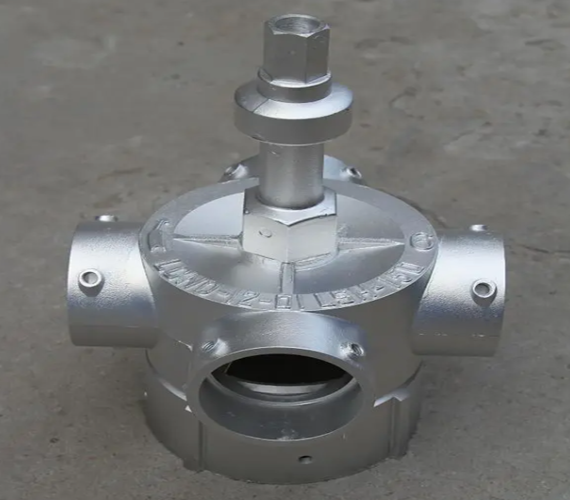 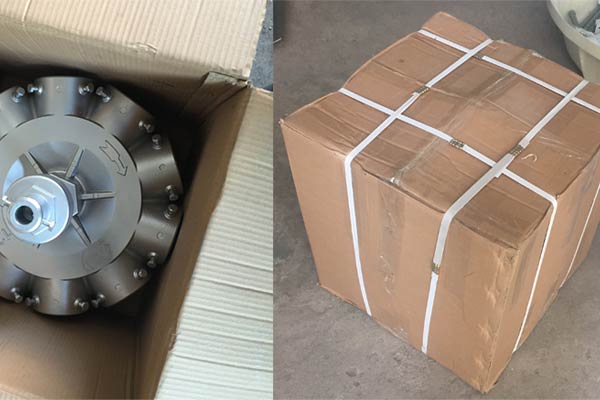 Start Now
Email us with any questions or inquiries about cooling tower unit. We would be happy to answer your questions. 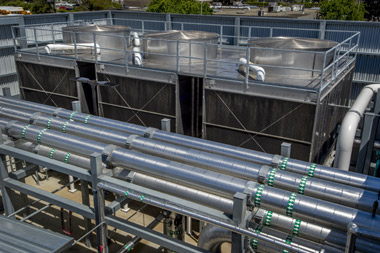 How Does a Wet Cooling Tower Cool Circulating Water? 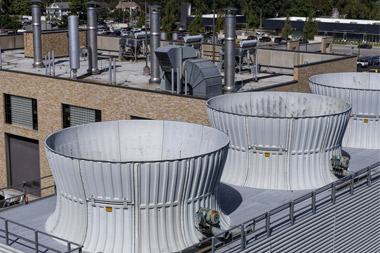 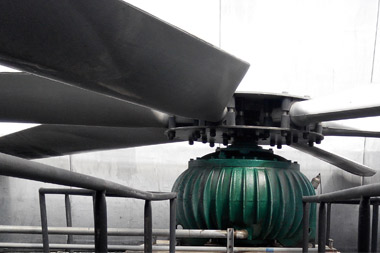